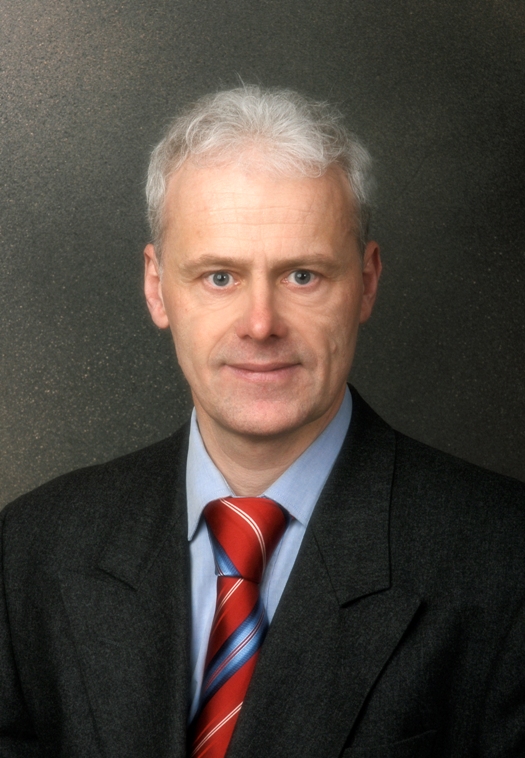 Juergen Kessler founded BlackForest EDA in 2003 and signed representation agreements with multiple EDA and IP / Service organisations. Before starting his own business he was member of the sales team of TransEDA including revenue and technical sales responsibilities. Until 1999 he was member of the Mitsubishi Electric European Semiconductor Headquarter and part of a team, which successfully developed base band ASICs for the telecom industry. His initial professional responsibility until 1993 was to support Mitsubishi Electric’s ASIC business activities in Europe. Starting in 1987 this organization prepared him for his task with a one year trainee program performed at Mitsubishi Electric, Kita-Itami Works in Japan. In 1986 he finished his studies at University of Kaiserslautern with a ‘Dipl. Ing. Elektrotechnik’ degree (which is equivalent to a master degree in electrical engineering). 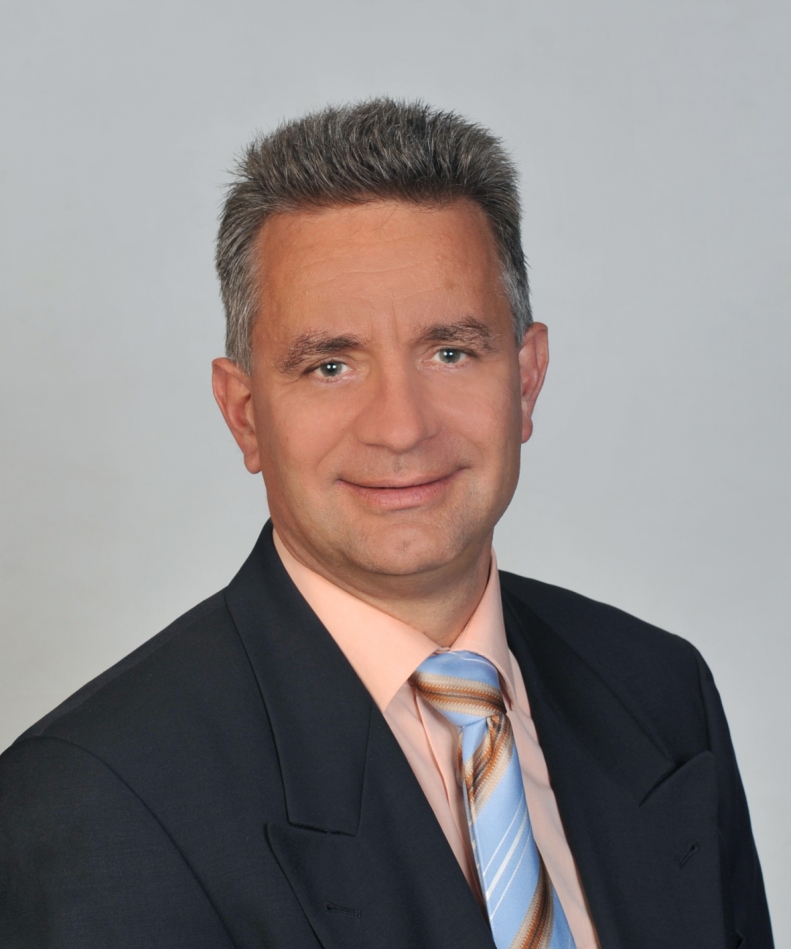